Peppers are mainly grown in South America, but many varieties of this plant - with different spiciness, color and flavor - also appear in other regions of the world. This spice is an important addition to dishes prepared all over the world. 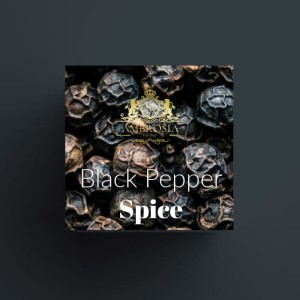 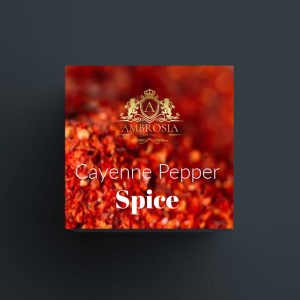 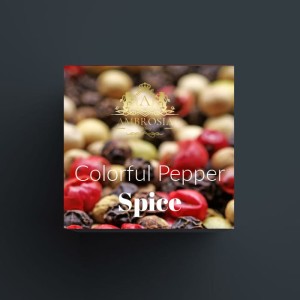 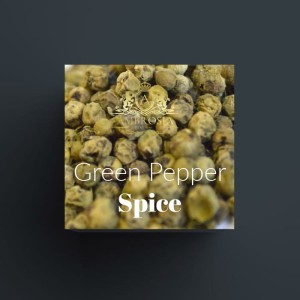 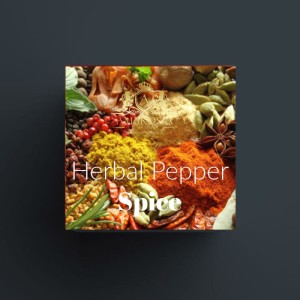 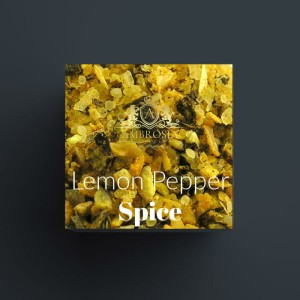 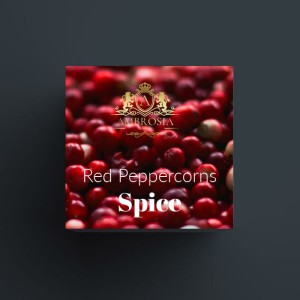 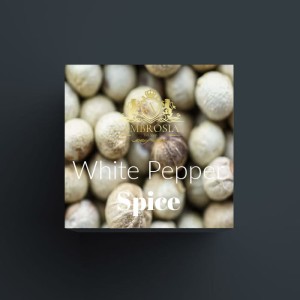 Pepper is a world-famous spice that has been widely used in the kitchen. Pepper goes into soups, sauces and dishes made of meat, vegetables and fish. Pepper is also used to make a dry tincture - peppercorn, which is used in stomach problems. Pepper has many healing properties.

There are many types of pepper. They differ in color and degree of fruit ripeness. It is worth knowing that white, red, green and black pepper are the fruits of one plant.

Colloquially, the seeds of the Peruvian and Brazilian pepper trees are called red pepper. They are confusingly similar to red pepper.

Cayenne pepper is also very often called red pepper. Cayenne pepper, on the other hand, is the fruit variety of the annual pepper. In shops you can often find these products under the misnomer "red pepper", so it is worth checking carefully what you buy.

The health properties of pepper are due to the content of piperine - an alkaloid that occurs in the top layer of the pepper skin.

Thanks to it, pepper is credited with slimming properties. Piperine causes an increased emission of heat energy by the body, resulting in more intense burning and increased consumption of fat stores.

Piperine also slows down the formation of new fat cells. In addition, it stimulates the production of gastric juices, thus accelerating digestion. However, beware - this process can also cause increased appetite.

Due to the content of piperine, pepper increases the absorption of nutrients, vitamins and minerals.

It also increases the absorption of curcumin by 2000%, thanks to which it has a disinfecting and anti-inflammatory effect on the body. In addition, piperine has anti-diarrheal and immunostimulatory effects. It is also a diuretic and cleanses the body of toxins.

Piperine is also a very powerful antioxidant. It has potential anti-cancer effects.

In addition, piperine increases the level of melanocytes in the body, which is why it is especially recommended for people suffering from vitiligo.

Worth knowing Pepper - side effects

Pepper is a safe spice that has no side effects if consumed in moderate amounts. Do not consume it in excess - this is especially true for supplements containing piperine. Too much of this substance in the body can irritate the gastric mucosa and, as a consequence, lead to abdominal pain.